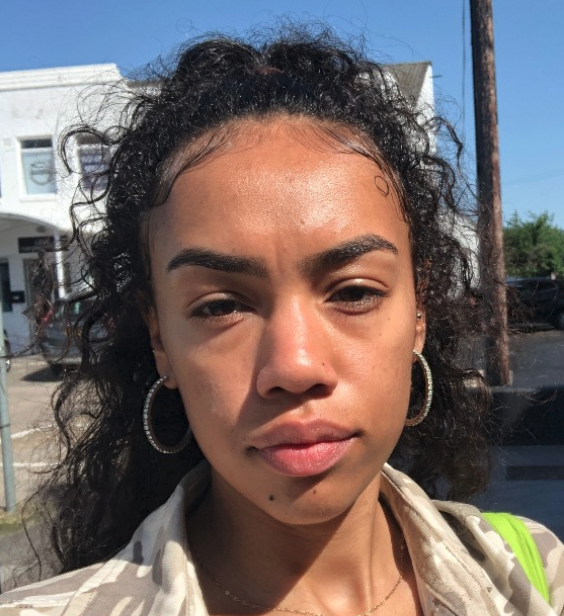 Returning to the UK after spending two weeks soaking up industry knowledge at both NATPE in Miami and Realscreen in New Orleans (or NOLA, as the well-traveled population would fondly refer to it), I’ve been struck by a few things that seem startlingly obvious.

Some parallels; no-one had a clue what was next for linear television and if you don’t strut around wearing the blue jeans and blue blazer with briefcase combination, then good luck convincing anyone you are a buyer. My mood was initially dampened as I realised the demographic of gate-keepers across the pond was nothing to be excited, nor surprised about. Even with the advancement of new technologies and the clear call to produce innovative content to drive the claw-back of once-loyal linear viewers converted into binge-watching ad-avoiding consumers, the views from the top are still so beige. Balding, beige and blue… so very blue.

My dampened mood didn’t last for long, as A) I was in Miami and B) I welcome the challenge to shake things up a bit. We congratulated broadcasters, commissioners and streaming platforms for the launches of new deals with Latin-America that will provide access to Spanish-speaking territories, fuelled with a new motivation to launch Hispanic programming in a variety of genre-flavours. I couldn’t help but feel alienated however from sharing this joy.

For years, and with limited improvement, the representation of African and Caribbean culture has been on a steady incline but always showcased as part of a ‘season’ and never part of a dedicated UK channel or network. With ‘emerging markets’ as ever the buzz-words on the lips of those in the business of television, I couldn’t help but notice Africa was only mentioned once in the entire duration of my trip.

“China is investing and developing infrastructure and improving electricity and connectivity technology in Nigeria, Zambia, Kenya, Mozambique and Zimbabwe. Outside of the cities, households with television set ownership is limited, yet the large majority of the population have access to mobile phones which is a streamer’s dream.

With a population of over 1.2 billion in Africa, combined with a population of 160 million across the diaspora, people of African descent are massively overlooked when we assess what is considered an ‘emerging market’. Since the UK is paving its own way outside of the EU, forging new deals and treaties, positively responding to this gap in the market could innovate fresh concepts and perspectives. I mean, just look at the recent successes to come out of South Korea.

After a frankly appalling sizzle-reel was played at a UK-focused panel, something proudly presented as ‘a showcase of the proudest moments of British television over the past few years’, it didn’t feature one black actor. Not even a brown actor. I put my hand up to query this blatant erasure of Black British culture to the panel members, to which they gladly listed 2 or 3 programmes off the top of their heads which included black talent in some capacity. Only one of which I recognised (an Asian sit-com) and the others I can only presume had no budget for marketing since most people I’ve mentioned them to have never heard of them.

The seeming status-quo of the corporate dress code and the most-common decision making strategy by leaders “to go with one’s gut” feels samey and without real justification. Wardley Mapping is a strategy technique looking at entire value chains that I admire. It informs us that going with one’s gut misses all the imperative steps to consider when making strategic decisions; the landscape, the climate and the doctrine. When a commissioner is faced with two great concepts, but only enough budget for one, by prioritising the channel’s need to make money, the commissioner’s gut might tell them to go with the concept they ‘trust’ more – or that feels like more of a familiar territory. But in considering the landscape (what is the competition doing, or not doing), the climate (what actions might influence evolution of an area of the business) and the doctrine (how you effectively equip the team to support evolution), it seems it is often the latter that decision-makers are underprepared to take on, thus they fall back on their ‘gut’, the cycle goes on and opportunities for evolution remain unexplored.

At both markets, away from the frantic programme pitching and the firm handshaking over well-made deals, there was a curiosity towards and an urgency attached to the need for programming to feel-good – to be meaningful and ‘authentic’. As a content creator, these are values I would readily inject into any project, but as long as the decision-makers aren’t required to assess their opposition to risk, these values will be recycled into unsustainable series that are familiar and vanilla. Unsustainable implies an unwillingness to positively respond and adapt to the changes in an environment – something broadcast television has been struggling with for years.