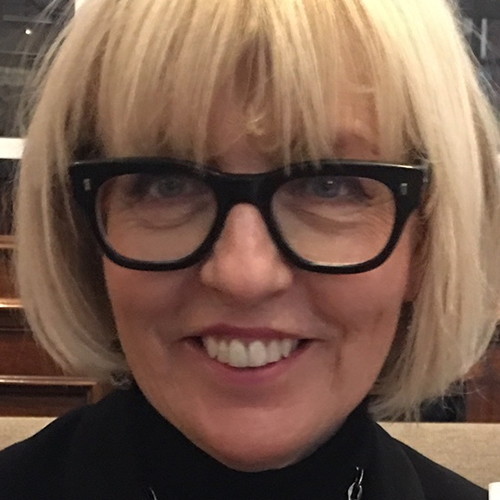 Geraldine runs the London Office of the Nine Network (Australia’s leading commercial broadcaster) where she is responsible for programming and co-productions from the UK & Europe. Geraldine also manages the bespoke programme consultancy, Intellygence, which works with international broadcasters across a wide range of programming issues.

After starting her career in theatre management, Geraldine moved into international television and established a programme development and distribution department for international news agency, Visnews (now Reuters), where she developed and distributed internationally funded documentary series.

She then joined the independent film and public relations company Interaction as director before setting up her own independent production company, Filmworks, where she produced internationally funded and award winning documentary and animation series, alongside hundreds of hours of in-depth news features for broadcasters.