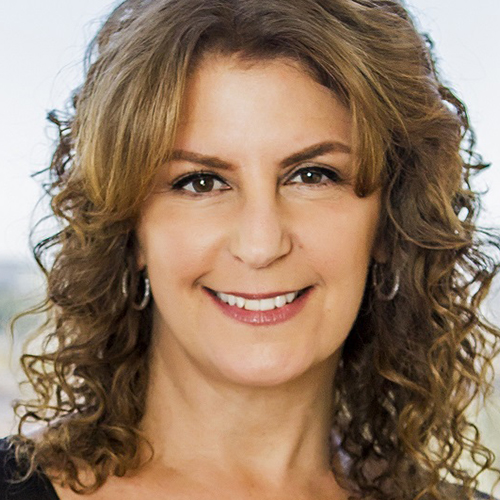 Currently, Ms. Babcock is Head of Formats, International Programming and Production at A+E Networks. There she is responsible for all creative and production aspects of the global format business including format acquisition for international distribution. In cooperation with programming executives at its domestic US and its international brands, she helps to identify and source formats for the international marketplace from the A+E group of channels. Along with her production and creative oversight, she works closely with all facets of the formats business, including the format sales team, marketing, publicity, business affairs, finance and research.

Hayley began her career as a producer for KABC Television. After her career began in the US, she was recruited by RTL Television Germany to executive produce the country’s first, daily live morning talk show.  Babcock spent the next seven years developing and producing programming in Germany and went on to create the unscripted entertainment department at a broadcaster in Berlin. Eventually she took the position as Head of Development and Executive Producer for Fremantle Media.

Upon returning to the US, Hayley’s expertise landed her at CBS International. From there she spent seven years at Fox building their format production division from the ground up and then went on to Sony Pictures TV where she not only ran their unscripted international productions, but worked on strategic creative development across their global group of production companies. In her roles at these studios, Babcock successfully led worldwide television partners in new show development and acquisition, as well as the creative adaptation and local production of global formats. Examples include: Beauty and the Geek; Joe Millionaire; Shark Tank (aka Dragons’ Den); The Simple Life; Temptation Island; Wheel of Fortune and Who Wants To Be A Millionaire.

When Sony’s international production division relocated headquarters to London, Babcock left the studio to remain in the US and started Hayley Babcock Media Consulting. During that time, she worked with clients such as Shine International, where she took on the role of Head of North American Acquisitions. Babcock also worked with clients including Whalerock Industries, DRG and A+E International, where she ultimately took on the full time position she has today.
Hayley Babcock received her Bachelor of Arts Degree from the University of California, Los Angeles (UCLA). She is fluent in German and conversational in French and is a member of the Television Academy of Arts and Sciences and sits on the board of FRAPA, the Format Recognition and Protection Association .