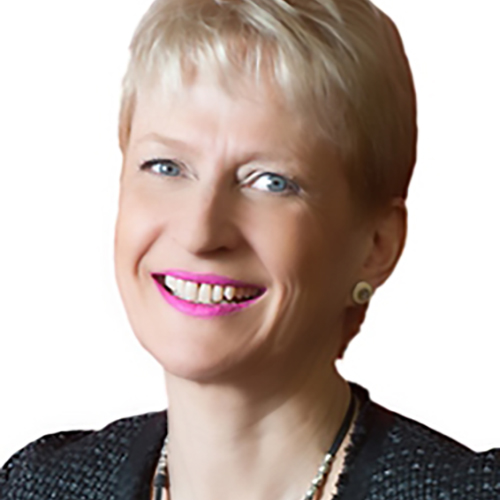 Keri founded K7 Media in 1998 as an independent organisation providing media intelligence to broadcasters, producers, distributors and advertisers. Keri has driven the company’s growth from breakaway startup to a leading media consultancy providing insights to an 80-strong client base across the world.  Before founding K7 Media, Keri was Head of International Sales for production company, Action Time, where she led the rapid expansion of international format sales, making her one of the first to explore the potential of global programming. Keri is based at K7 Media’s headquarters in Manchester and in March 2015 was appointed to the Management Board of FRAPA (Format Recognition and Protection Association) which aims to protect the intellectual property of television formats across the globe.