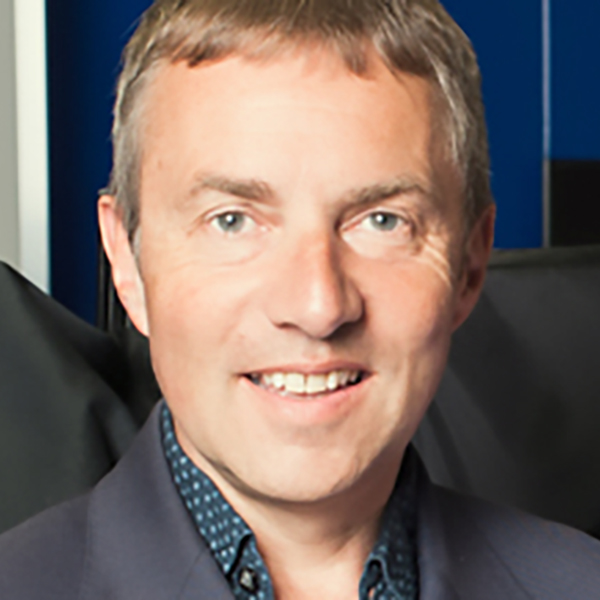 Mark is currently Chair of C21Media and co-founder of Formatzone, a new venture creating and producing original formats for the UK and the international market. Formatzone’s first series, Laurence of Suburbia was released on Amazon Prime Video in 2019.

Mark started as a producer in BBC News and BBC Features, then became a Director of ground-breaking UK Indie, Mentorn. He launched and ran the distribution arm, Mentorn International. Mark went on to combine US deal-making for the next wave of top Indies – Ricochet, Twenty Twenty, Optomen – with launching a media investment company which took US social media co, Digital Playspace, from start-up to successful sale.