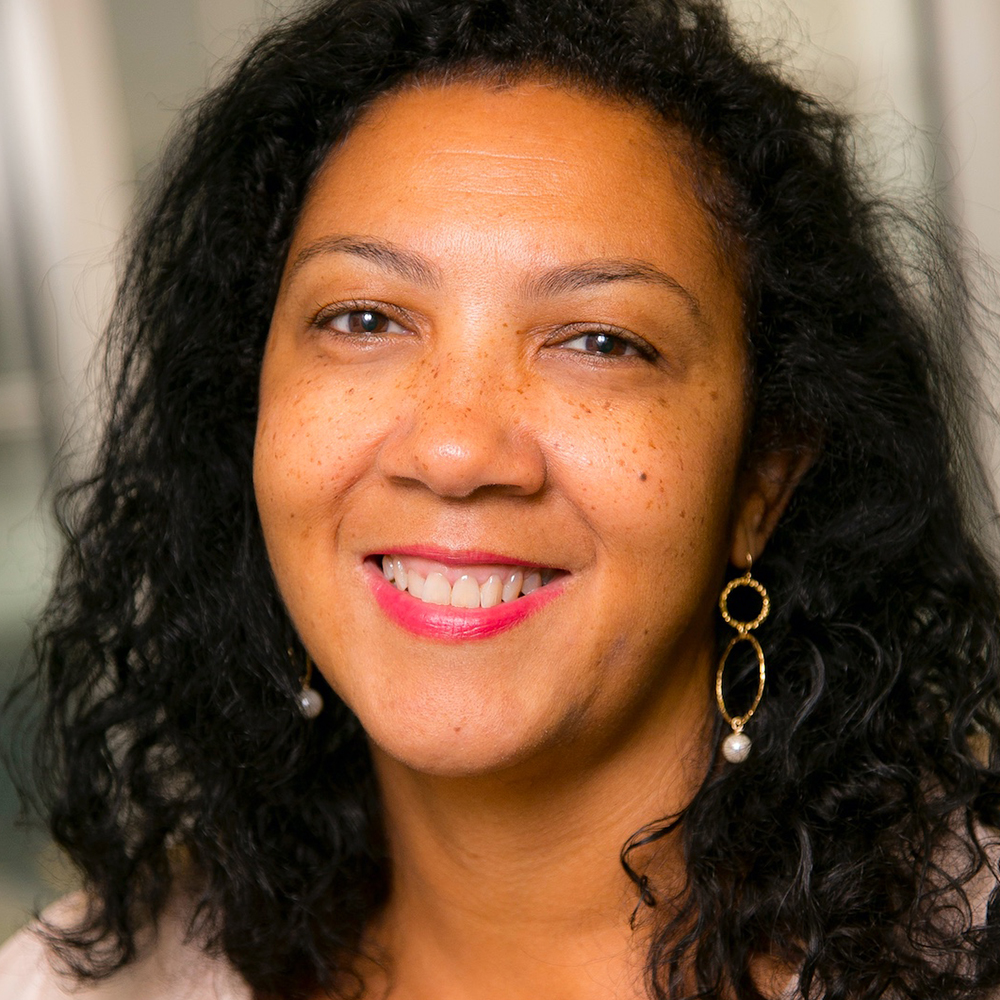 Nadine Marsh-Edwards is an RTS and BAFTA award winning film and television producer and is the co-founder of Greenacre Films. She recently produced BEEN SO LONG (BFI/Film 4) starring Michaela Coel and Arinze Kene. After showcasing at Cannes, a global deal was negotiated with Netflix which was the largest single acquisition of a UK film by the streaming giant at that time. It then premiered at The London Film Festival before launching on the platform in October 2018. Nadine’s recent television credits as a producer include the BAFTA and RTS winning JOE ALL ALONE a four-part series for the BBC and she was executive producer on AKALA’S ODYSSEY (BBC 4) and THE RUINS OF EMPIRE (BBC 2). Prior to Greenacre, she was the development executive on the award winning and BAFTA nominated AN ENGLISHMAN IN NEW YORK for ITV and the executive producer of THE GREY MAN for the BBC. A former executive producer for BBC Drama Scotland, Nadine has extensive experience in primetime scripted television originating, producing and exec producing many long-running, returning network shows over a seven-year period. Her credits there included TWO THOUSAND ACRES OF SKY and the multi nominated and BAFTA-winning SEA OF SOULS. She has produced numerous prize winning shorts and her feature film credits include BAFTA nominated BHAJI ON THE BEACH written by Meera Syal and directed by Gurinder Chadha, LOOKING FOR LANGSTON written and directed by Isaac Julien and YOUNG SOUL REBELS, winner of the Semaine de la Critique du Festival Cannes and a Teddy award at Berlin, also directed by Isaac Julien. Nadine has been a group leader for the prestigious producer training scheme EAVE as well as a tutor at the London Film School. She was a board member of Film London and Eclipse Theatre, a black lead touring theatre company based in Sheffield and is a full voting member of BAFTA.