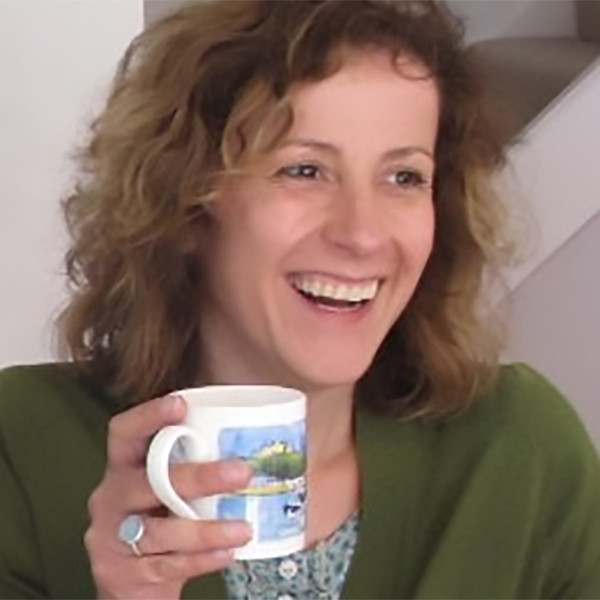 Stephanie Hartog started her career in film and TV post-production, moving on through Advertiser Funded Programming, travelling the world selling and overseeing productions, then on to FremantleMedia Worldwide, where she headed up the Acquisition and Entertainment department – rolling out content around the world and acquiring formats like The Apprentice. She built the International Format Distribution arm of All3Media, a major independent production and distribution company. Subsequently, she successfully led the launch of their business in China. More recently, Stephanie was brought in to work on European product launches and content in Virtual Reality. Stephanie also works in the area of training, skills development and mentoring with people both in and outside of the media business.