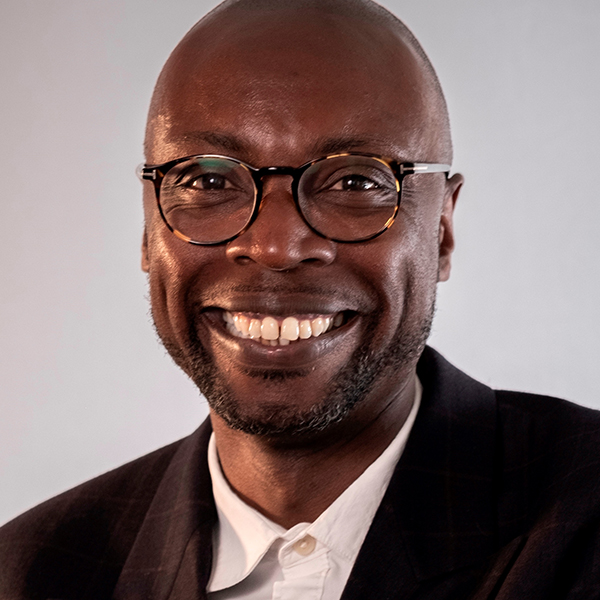 As Creative director at Woodcut Media, Derren is responsible for development and strategy, securing commissions, co-production and programme finance opportunities both domestically and internationally alongside CEO, Kate Beal. Derren has also played a pivotal role as Executive Producer on Woodcut’s talent and access led documentaries including Fiennes: Return To The Nile, Jo Frost on Britain’s Killer Kids, Football: A Brief History by Alfie Allen, The Ivy and Idris Elba documentaries Cut From A Different Cloth and Mandela, My Dad and Me. Other key EP credits include the BFI supported feature documentary, Generation Revolution. He joined Woodcut Media from London Live where he was a multi-genre commissioner. Prior to that he worked at the BBC in various roles, including Head of Programming and Scheduling – Global iPlayer, Panorama’s Multiplatform Editor and Multiplatform Executive Producer for the award-winning Our War. Derren is also a board member of Sheffield Doc/Fest and a Mentor for feature doc filmmakers as part of Documentary Campus.