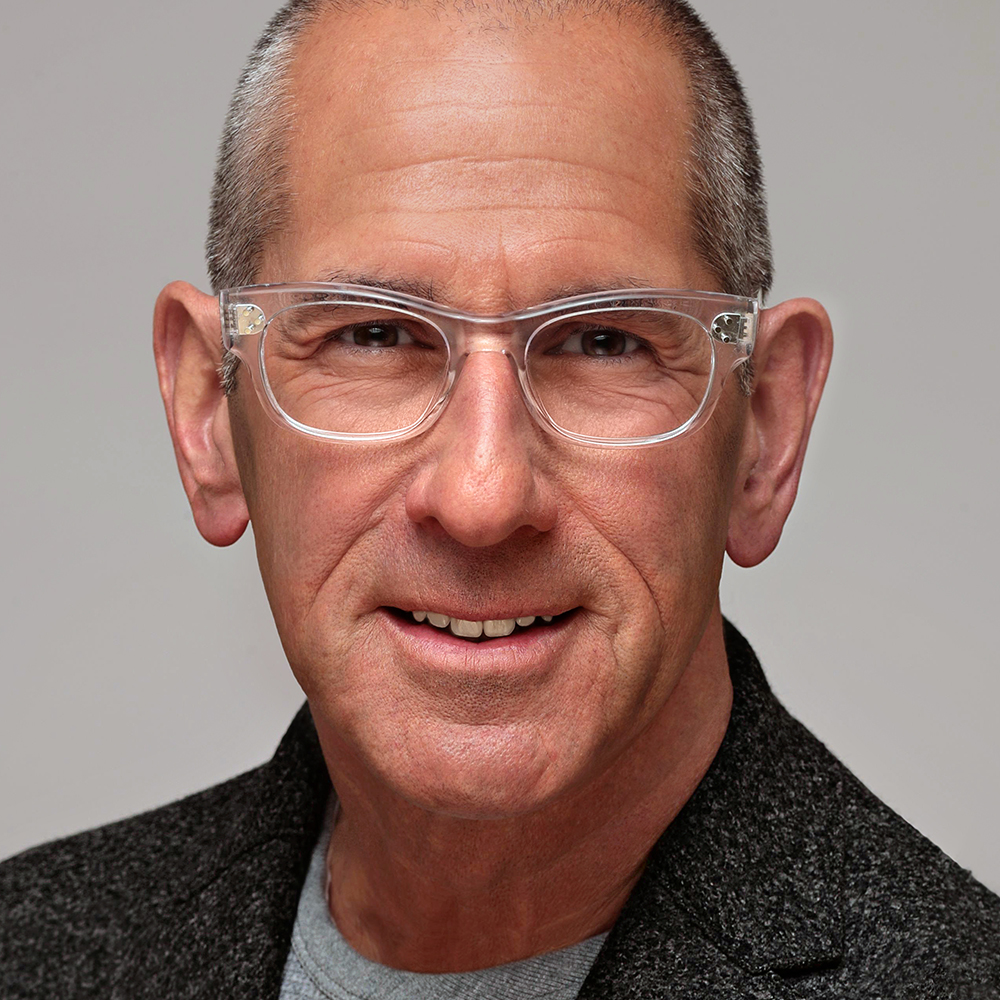 Award-winning Producer and Writer Phil Gurin has been creating, acquiring, selling and producing entertainment programs all over the world. Under his brand, The Gurin Company is responsible for executive producing, creating and writing thousands of hours of television across multiple genres including live event, game, music, hidden camera, comedy, stunt, clip shows, factual, documentary, dramatic re-enactment, docusoaps and formatted reality. Gurin’s shows have aired on every major U.S. broadcast network, many cable networks, and in over 185 countries around the world.

Gurin has won four Prime Time Emmy Awards as an Executive Producer on ABC’s Shark Tank, and an international Rose d’Or (Golden Rose) for the comedy game show Oh Sit! which he co-created for The CW. The Singing Bee (NBC/CMT) is one of the Top 30 most produced original formats in the world.

Gurin serves on the Executive Board of Directors for NATPE (National Association of Television and Programming Executives) where he developed the NATPE REALITY annual conference and market; is Co-Chairman of the international non-profit organization FRAPA (Format Recognition and Protection Association) and serves for the Television Academy on the Executive Committee of the Producers’ Peer Group. He moderates panels and speaks frequently on the topics of global television and format rights, creation and protection.